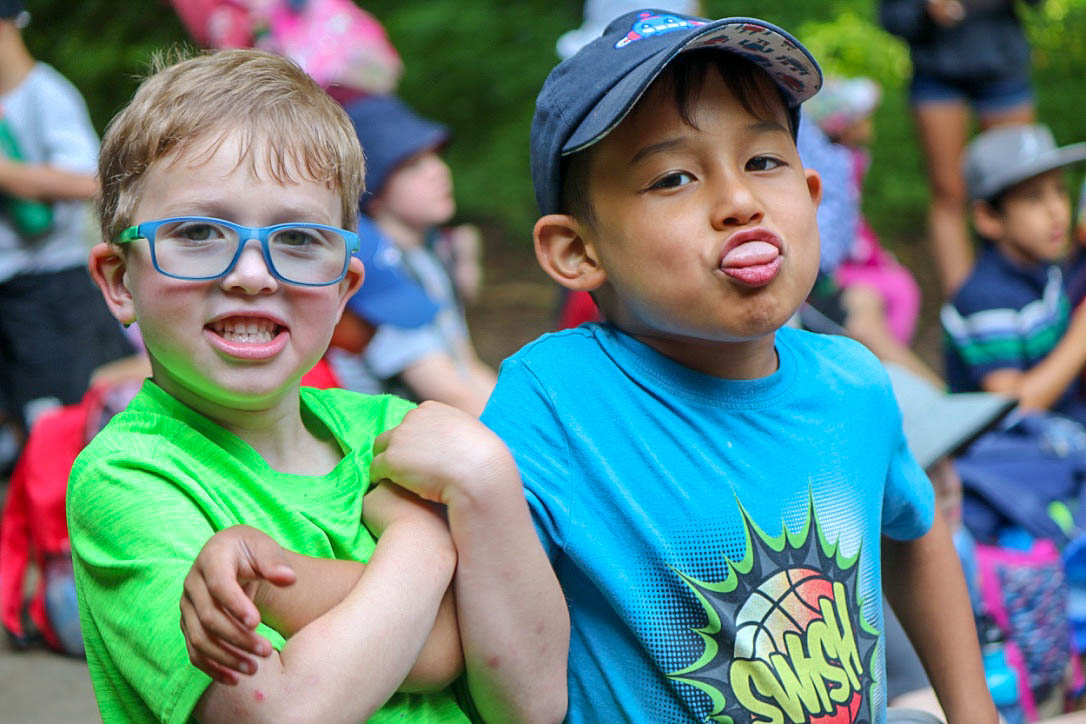 Like most summer camps in Ontario, we have our share of parents who are anxious about sending their children to camp. Even some of our families who choose our day camp program have hesitations. Did they arrive safely. Are they making friends? Are they being kind to others? Do they like their counsellors? These and so many other questions can swim around the mind of an anxious parent. We do what we can to help alleviate their stress, but I have to admit that it’s sometimes hard to relate to what they’re feeling.

Two weeks ago, my daughter left to spend nearly four months in Asia. I watched her pass through the doors to board a plane unattended.  At just under 17, this all seemed premature at best. And I’ve hardly heard from her, but when I do all seems well.

I thought I’d feel more anxious about her being away. I thought it would put me firmly in the category of the parents who suffer when their children come to camp. But as I unravel the emotions I was feeling, I realized that what might happen to her while she’s away wasn’t really the issue. I was afraid of becoming less influential.

The fear of becoming irrelevant to your child’s daily needs is powerful, but it’s oddly satisfying. I’ve always understood that a child is more confident when they have a healthy sense of independence. And now I realize that her independence can also have a positive effect on my confidence as a parent. I just need to get past the fact that my role is not as critical as it once was.